Building Bridges with Got Your 6

Nonprofit62
Got Your 6 is a campaign uniting the entertainment industry with veteran-focused nonprofits to bridge the civilian-military divide and start a new conversation that...

How the entertainment industry and veteran-focused nonprofits are sending a positive message about returning vets. 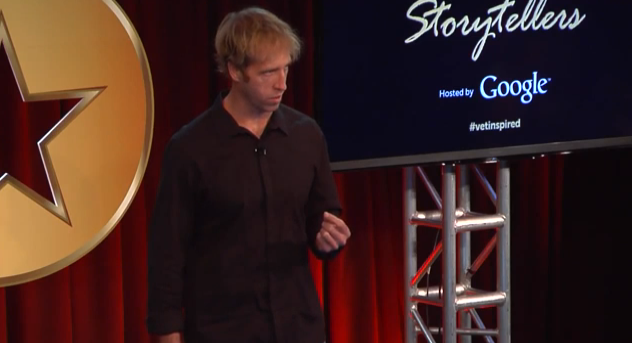 Got Your 6 Storyteller, Jake Harriman

Got Your 6 is a campaign uniting the entertainment industry with veteran-focused nonprofits to bridge the civilian-military divide and start a new conversation that will ensure that veterans and military families are seen as leaders and civic assets. The campaign is aimed at the rest of us—the civilians who don’t always get that returning veterans are looking for new opportunities to serve, and that they are more than qualified to do so. The same willingness to step up and get things done in combat makes them able leaders and assets to their communities at home.

Strong relationships with more than 60 nonprofit organizations, government departments and agencies, and companies help Got Your 6 focus on Six Pillars of Veteran Reintegration: Jobs; Education; Health; Housing; Family; and Leadership. Here are a few of the organizations the campaign is currently coordinating with as they work to reach their goals by the end of 2014:

2. Student Veterans of America, the Pat Tillman Foundation, and partners will collect pledges from 500 colleges/universities to implement or enhance resources, programs, and policies that support student veterans. (145 institutions pledged as of 12/01/2013) 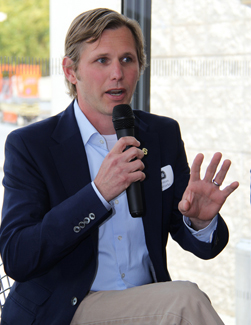 As an Army veteran, a talent recruiter at DreamWorks Animation, and someone looking for an opportunity to get more involved with veterans’ issues, Tim Norman is in the perfect position to help Got Your 6 develop a strategy and produce messaging that will present veterans in a positive light and spark a new kind of conversation in America. In 2012, he attended a meeting with Got Your 6 leadership to help them devise such a strategy—one that would portray returning veterans as leaders who want to find new ways to serve, rather than as victims in need of help.

These days, along with his job at DreamWorks, Tim is a member of Got Your 6’s steering committee. DreamWorks continues to be a major force behind the awareness component of the campaign. Along with the other major entertainment companies, DreamWorks continues to provide direction and resources, such as public service announcement creation, celebrity engagement, script integration, in-kind support, technical services, fundraising, and leveraging unique business platforms.

Got Your 6 also helps veterans and employers in the entertainment business connect by partnering with studios like DreamWorks and supporting organizations like Veterans in Film & Television, a nonprofit that provides networking opportunities, mentoring, a sense of community, and more to veterans interested in working in the entertainment industry.

“We’ve been able to bring together virtually all of the really powerful studios in support of what Got Your 6 is trying to do,” say Tim. “It’s gratifying to see how everyone we talk to wants to be part of this effort—they’re coming from a very passionate place.” 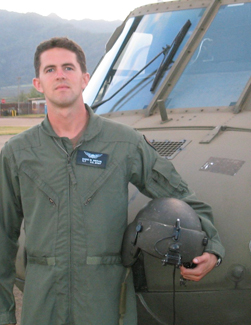 CHRIS MARVIN:
managing director– Got Your 6, veteran of the war in Afghanistan, and retired U.S. Army captain

CHRIS MARVIN: Managing Director–Got Your 6, Veteran of the War in Afghanistan, and Retired U.S. Army Captain
Chris Marvin’s involvement with veterans organizations, including Got Your 6, grew out of his experience as an Army helicopter pilot who was seriously wounded in Afghanistan in 2004.

“One of the greatest frustrations during my recovery,” says Chris “was the feeling that people viewed me as a charity case. I wanted to be challenged. I think that’s common among veterans. It’s an attitude that the public often misunderstands. Got Your 6 tries to correct this mistaken public perception. That’s why I want to be involved.”

Chris worked with The Mission Continues for two years after his recovery, leaving that role to complete his MBA at Wharton. But instead of using his new degree to land a high-paying corporate job, he became director of civilian-military partnerships at Service Nation. And it was while he served in that role that Chris helped found Got Your 6, where he now serves as managing director and helps form nonprofit partnerships, build civilian awareness, and create events like Storytellers hosted by Google, where vets are able to talk about how they’re serving—and changing—their communities. (Visit gotyour6.org to view Storyteller videos.)