The public displays of support show how far the nation has come in supporting gay marriage in a short time. According to a Wall Street Journal/NBC News poll conducted in March, 59% of Americans support same-sex marriage. This marks a tremendous change in social attitudes; in 2004, that number was 30%. 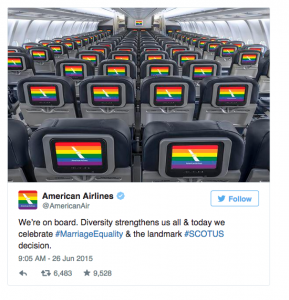 Some companies, such as American Airlines, have long histories in support of LGBT rights both inside and outside their walls, and have been outspoken in the cause.

“This is a historic moment for our country and for many of American’s employees,” said American’s Chairman and CEO Doug Parker. “Today’s decision reaffirms the commitment of companies like American that recognize equality is good for business and society as a whole.”

Ahead of the Supreme Court hearing arguments on the case, a coalition of 379 companies, including American, Apple Inc., Hilton Hotels and Walt Disney Co. filed an amicus brief in support of legalizing same-sex marriage.

Dozens more signed the Human Rights Campaigns “Equality is our Business” statement, to send a strong message to states this springs where anti-LGBT bills were pending in state legislations. Nearly 60 technology companies, including Microsoft, AT&T and SalesForce signed a similar statement from their industry. 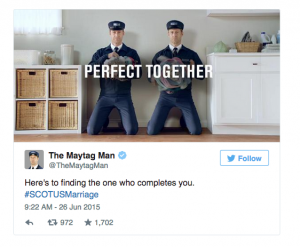 “Leadership matters,” said CEO John Taft of RBC Wealth Management, U.S. to Diversity Journal in November. “In 2012, when I added my voice to the fight against the Minnesota Marriage Amendment—an amendment that would have “hard wired” into the state constitution that marriage can only be between a man and a woman—it was with the business community in mind. Minnesota has long prided itself on being progressive, welcoming and inclusive. Hanging a ‘you’re not wanted’ sign on the front lawn of Minnesota would have been bad for business and bad for the state. Equally, failing to incorporate a culture of inclusion in the workplace has the same result—making high-quality employees feel unwelcome.”

As of Friday afternoon, there were more than 1.8 million tweets with the hashtag #lovewins, according to Topsy, a social analytics company.

Enjoy some of the standout messages from companies taking to social media to voice their support. 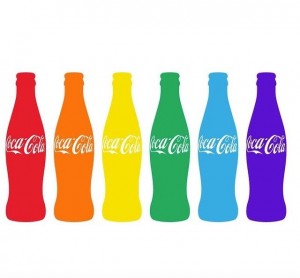 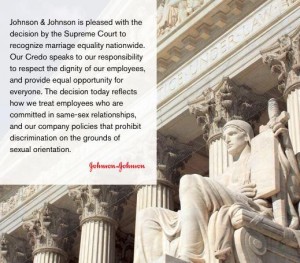 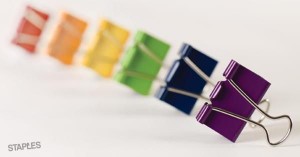 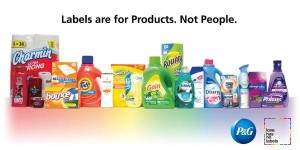 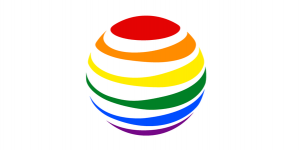 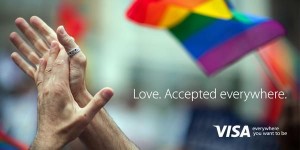 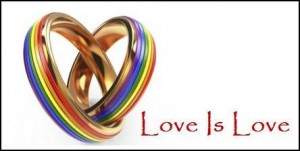