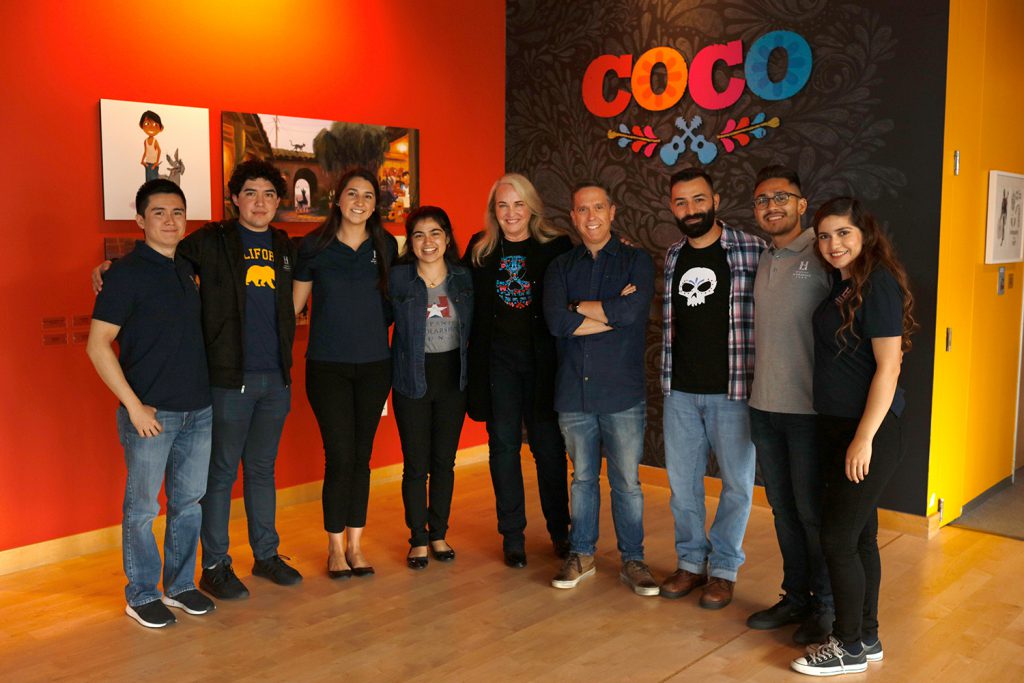 The Walt Disney Company has announced a $1.5 million commitment to continue its scholarship program with the Hispanic Scholarship Fund (HSF). The Walt Disney Company-HSF Scholarship Fund, established in 2014 with a $1 million grant from Disney, is part of the Company’s longstanding efforts to support students from diverse backgrounds as they pursue their educational goals and dreams. In addition to support for students, Disney’s collaboration with HSF includes programs such as the Media and Entertainment Summit, to be held in November 2017, which brings together HSF scholars interested in the media and entertainment business and industry professionals.

“Disney is proud to continue our support of Hispanic college students as they pursue their educational and professional dreams,” said Latondra Newton, senior vice president, Diversity and Inclusion, at The Walt Disney Company. “Through this scholarship and the new HSF Media and Entertainment Summit, we hope to make it possible for more students to reach their goals and become leaders in their fields, including in the media and entertainment industries.”

Current HSF Scholars in the Bay Area recently had an opportunity to tour Pixar Animation Studios’ Emeryville, California, headquarters and meet the filmmakers behind the studio’s upcoming film, Coco. Director Lee Unkrich, Co-Director Adrian Molina and Producer Darla K. Anderson welcomed them to the studio and shared an early look at film footage with them. The visit is one example of how Disney engages with students in addition to supporting the scholarship fund.

Since The Walt Disney Company-HSF Scholarship Fund was established, scholarships have been awarded to more than 200 high-achieving college students who attend schools across the U.S., including Columbia University, the Massachusetts Institute of Technology, Stanford University, UC Berkeley, the University of Notre Dame, the University of Southern California, the University of Texas at Austin and Vanderbilt University. The 2017 donation extends the scholarship and supports HSF’s mission to give its Scholars the tools they need to do well in their coursework, graduate, enter a profession, excel, help lead our nation going forward and mentor generations to come.

“We are grateful for the generous support of The Walt Disney Company and look forward to strengthening our partnership,” said HSF President and CEO Fidel A. Vargas. “While the financial commitment is extraordinary, we appreciate just as much the commitment of Disney employees who volunteer and support our students and families across the country.”