Featured41
By Lorraine Hariton, President & CEO, Catalyst In my recent travels throughout the UK and Canada, and back home in New York, one subject... 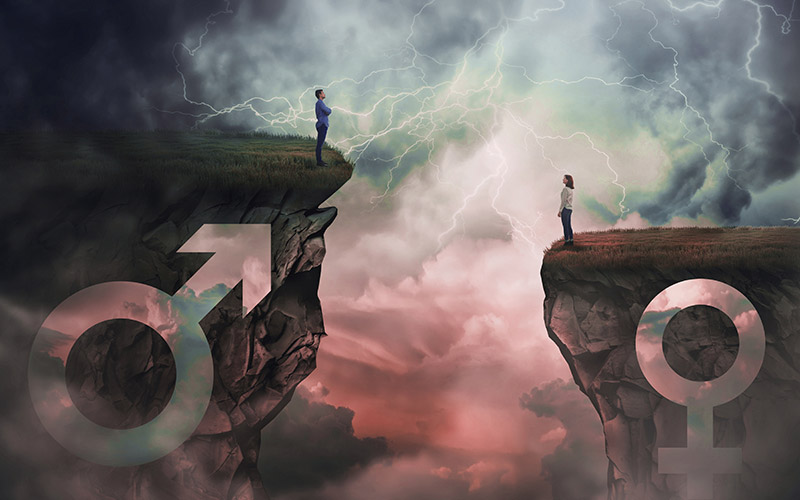 In my recent travels throughout the UK and Canada, and back home in New York, one subject keeps coming up: the pay gap between women and men.

Twenty-three years ago, when the United States had its first Equal Pay Day, women were paid 74 percent of what their male counterparts made. That number has barely budged, with women earning, on average, 80 percent in 2017.

So, it might surprise you to learn that I am optimistic about the prospect for change.

At Catalyst, we are hearing from more and more global companies that feel the need to take strong action to tackle the pay gap if only because if they don’t, legislators will require it.

During my trip to the UK, I spoke with several corporate leaders about the Equality Act, which requires companies with more than 250 employees to publicly disclose salary information. The government is betting that publishing pay data will force companies into action and will empower employees to press for greater pay equity.

Germany also recently passed a law that lets women and men who work for companies with more than 200 employees learn the salary of coworkers in the same job. And, in 2018, Canada introduced pay equity legislation for the federal jurisdiction, requiring employers to examine compensation practices and ensure that women and men working in federally regulated workplaces receive equal pay for work of equal value.

Back in the United States, some companies are also getting candid about their pay gaps. Citigroup recently revealed that median pay for women employees was 29 percent less than for men in the company. Why publish such data? The reason is simple: they understand that you can’t improve what you don’t measure, and they are setting goals for improvement. Bloomberg’s 2019 Gender-Equality Index, which lists global companies that voluntarily share gender diversity data and practices, has more than doubled in size in the span of a year. And at Catalyst, 62 CEOs have now joined Catalyst CEO Champions For Change—a two-year-old initiative that involves sharing data on women’s advancement, so we can collectively measure and report progress. 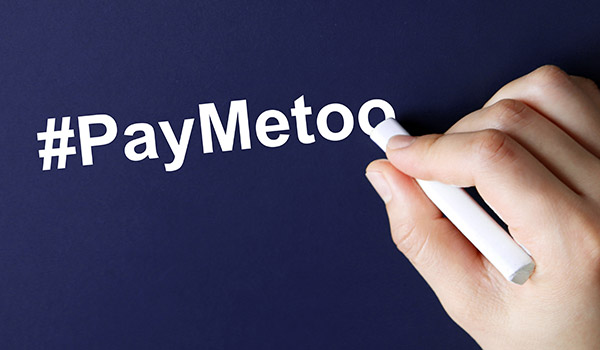 Pay Inequity Is Bad for Business

The bottom line: More companies are stepping up because they know that it’s not just the right thing to do; it’s good for business too. In the era of #MeToo, when gender issues are in the spotlight, employees, investors, and customers are increasingly expecting companies to walk the talk. They also know that companies that embrace diversity and inclusion will be more successful at attracting talent.

And, they know it won’t be long until companies that fail to address fundamental inequities are left behind.

So far, the United States hasn’t adopted pay transparency regulations, but that could soon change; a federal judge recently ordered the Trump administration to reinstate a 2016 initiative requiring companies to report how much they paid workers based on gender and race. Advocates of this initiative (including Catalyst) believe that collecting this data will encourage employers to correct pay disparities.

Whether the Trump Administration will appeal the ruling is unclear, but what is very clear is that companies should get off the sidelines. More than 40 percent of U.S. mothers are sole or primary breadwinners; getting paid equally is a basic right.

Many years of research show that organizations can close the pay gap if they do the following:

Gap Inc. took these measures and became the first Fortune 500 company to publicly disclose and validate that it pays men and women equally for equal work. (Which is why, in part, Gap won the Catalyst Award in 2016.)

For years, there has been broad consensus that women should be paid equally. Now, it is time for employers to back that up with policies proven to eradicate the gap. Those who don’t may soon find they no longer have a choice. 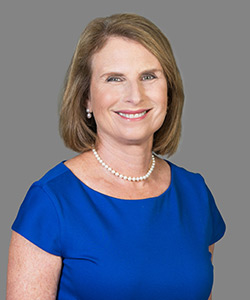 Lorraine Hariton is President & CEO of Catalyst, a global nonprofit working with some of the world’s most powerful CEOs and leading companies to help build workplaces that work for women. Lorraine’s extensive career includes senior-level positions in Silicon Valley, as well as leadership roles across the private, nonprofit, and government sectors. Catalyst’s vision and mission have long been a passion for Lorraine and she is honored to lead the organization at this crucial time and to help write the next chapter in its 56-year legacy of accelerating positive change for women.