The Mother Bias: A Reality for Many Women Who Work and Have Children

Featured41
By Crystal M. Brown, Communications Strategist and Advisor During my second pregnancy, a colleague asked if I was planning to exit the workforce and... 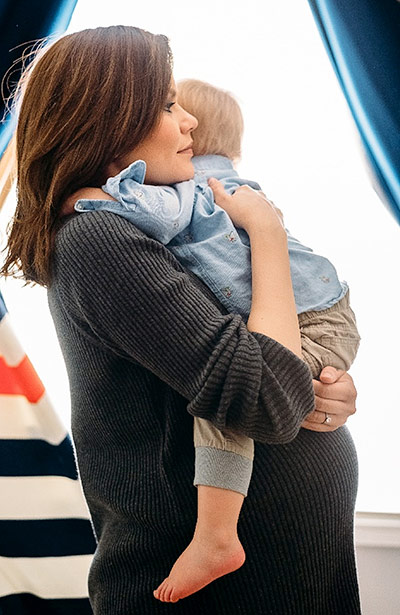 Crystal with her first son, shortly before welcoming her second son in February 2017.

During my second pregnancy, a colleague asked if I was planning to exit the workforce and stay home with my young children. When I answered no, he said I was “totally clueless or going to be a really bad mother,” and that “strangers are raising your children.”

This one moment of conscious bias, thoroughly devoid of empathy and respect, had a profound impact on my experience as a working mother. It also serves as an example of the real and demoralizing biases against working mothers that continue to be prevalent in our society.

Bias is a prejudice for or against a thing, person, or group compared with another, typically in a way that is considered to be unfair. Bias is a reflection of experiences. Upbringing, culture, and media are just a few examples that influence how we perceive and treat other people.

Implicit biases, more commonly known as unconscious biases, are social stereotypes about certain groups of people that individuals hold outside their conscious awareness. Unconscious bias is a particular challenge in the workplace, with regard to recruitment, development, and promotion.

Explicit biases, also called conscious biases, are deliberate and happen more often when a person feels threatened. At an extreme, conscious bias can manifest as discrimination, harassment, or exclusion.

We all have both conscious and unconscious biases. Race, ethnicity, gender, age, sexual orientation, and religion are just a few areas in which bias may affect how decisions are made regarding hiring, opportunity, training, and promotion in the workplace.

As a woman who has spent nearly a decade in male-dominated industries, I’ve experienced my share of gender bias. When I welcomed the birth of my two children, I discovered a new one—the mother bias.

I wasn’t prepared for the bias that came along with being a working mother. It has proved to be a completely different animal from gender bias. In particular, I encountered more conscious bias, and it was especially amplified during the months I was pregnant.

That said, the number of mothers in the workforce continues to grow.

According to the Bureau of Labor Statistics, the labor force participation rate of women with children under the age of 18 has risen from 47 percent in 1975 to nearly 72 percent in 2018.

So, why are mothers choosing to stay in the workforce?

Increasing costs, for one. Across the board, we see escalating costs in health care, education, retirement, and more that require a dual-income household.

Additionally, many women fear that exiting the workforce, even for a few years, will affect their future income or advancement opportunities. This is especially the case if they have children later in life, after many years of establishing their careers.

Personally, my experiences with gender bias and mother bias inspired me to take action. Facing the ambiguous and daunting challenge of where to start, I found a simple and personal approach that has helped me become a better advocate for change.

First, I reflected on my personal biases. Through this self-awareness, I was able to recognize and take control of those biases. Next, I committed to raising awareness, and the most effective means of doing that has been at a personal level, in my day-to-day interactions with other people. This “inside out” approach has empowered me in a very meaningful way to continue the dialogue around bias in the workplace and strengthen progress for equality. 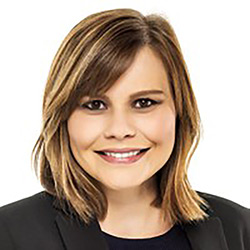 Crystal M. Brown is a communications strategist and advisor. Her career of more than a decade has been spent in the engineering, construction, and manufacturing industries.