Featured83
By Gerry Borja, Senior Diversity & Inclusion Program Manager, Oracle We all know America’s veterans are assets to any organization. Serving in the Armed... 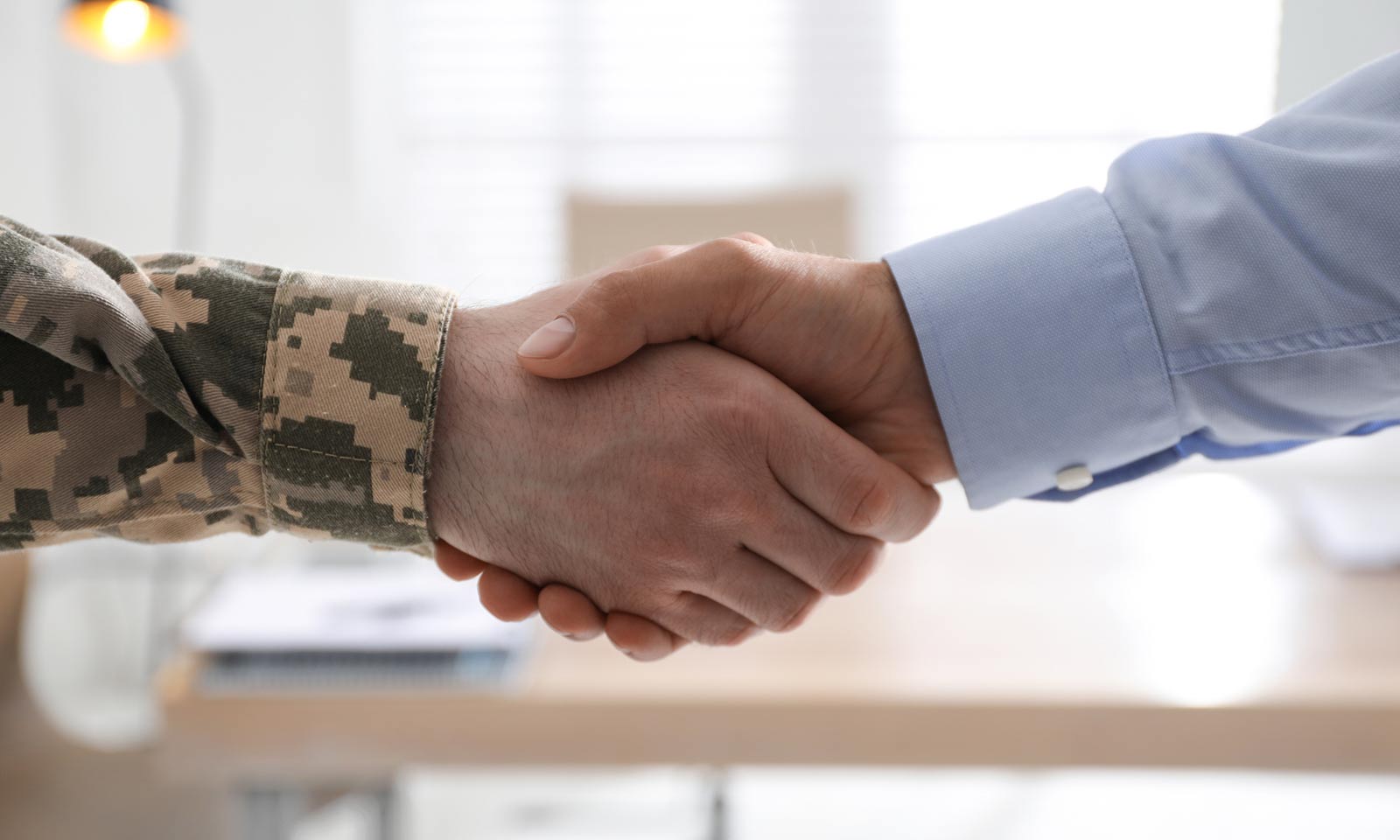 We all know America’s veterans are assets to any organization. Serving in the Armed Forces imbues men and women with incredibly valuable job skills: resourcefulness, the ability to work hard under pressure, commitment, competence, discipline, advanced technical skills, and enormous reserves of grit and courage.

But military service also instills a level of modesty that can actually be a detriment to success in the private sector.

“Many veterans don’t speak out. They’re not great at patting themselves on the back or celebrating their own accomplishments. That’s not how they’re taught to do things in the military,” says Susan Christ, a diversity and inclusion veteran program manager for Oracle’s veteran program.

That cultural difference between military and civilian life is just one of several factors that challenge many leaving the United States Army, Navy, Marines, Air Force, and Coast Guard, as well as their spouses, when they look to transition to careers in the private sector.

Susan is someone who’s thought a lot about these challenges from different perspectives: as an United States Air Force veteran looking to find a job, as a recruiter responsible for hiring others, as a specialist administering local and federal government programs, and as a passionate advocate for disabled veterans. She brings insights gained from all these phases of her post-military career to Oracle, where she is now helping to expand the Oracle Veteran Internship Program (OVIP).

In 1997, after Susan completed six years of service, she found few resources available to help her transition to civilian work. She had moved back to her home town of Pittsburgh with expertise in repairing complex systems on aircraft, but with no professional network in place or experience navigating the corporate job market.

“I didn’t know what a healthy, thriving workplace should look like,” she says.

It’s important to remember that some 70 percent of job opportunities are generated by our professional networks— members of the Armed Forces typically aren’t building these networks when they are moving from base to base in service of their country.That’s why employment for veterans and their spouses still lags the general population, even though they tend to be more educated than their civilian counterparts. The Oracle Veteran Internship Program addresses this issue.

The Oracle internship “provides an opportunity to become integrated to this large culture-driven organization,” Susan tells me. “It’s about bridging the gap between the employer and the veteran, and teaching them both to speak the same language.”

Veterans or their spouses who enter the program are assigned a veteran mentor who focuses on helping them develop the soft skills needed to thrive in civilian careers, such as learning to speak the language of corporate America. Those mentors are provided through MAVEN, Oracle’s Military Affiliated Veteran Employee Network.

Oracle has recently expanded this program from 10 to 15 internships every season. Some recent graduates served stints of a couple years, others retired from the military with high rank after long careers, and still others are military spouses.

As expected with a group trained never to quit, more than 90 percent complete the program, and almost 70 percent of the interns are placed throughout our company, from software development to marketing to program management teams.

As the Oracle Veteran Internship Program expands, there will be more stories like Dan’s—reports of our nation’s heroes embarking on exciting new career paths.

“The internship provides opportunities I could have only dreamed of when I left the military,” says Susan. 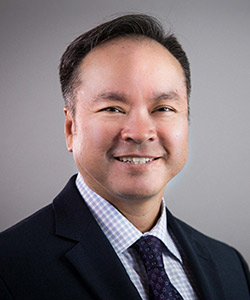 Gerry Borja is a Senior Diversity & Inclusion Program Manager responsible for engagement initiatives with Communities, Interns and Veterans at Oracle. Prior to Oracle, Gerry grew up a proud US Navy brat and also served in the US Army. Gerry has worked at all levels in HR to include operations and management. He has worked for both large corporations and start-ups in the Silicon Valley (San Jose) and San Diego.