Global38 Nonprofit62
By Alanna Klapp SINCE 1993 WOMEN FOR WOMEN INTERNATIONAL (WFWI) HAS CHANGED THE LIVES OF MORE THAN 351,000 WOMEN IN WAR-RAVAGED REGIONS “ONE WOMAN... 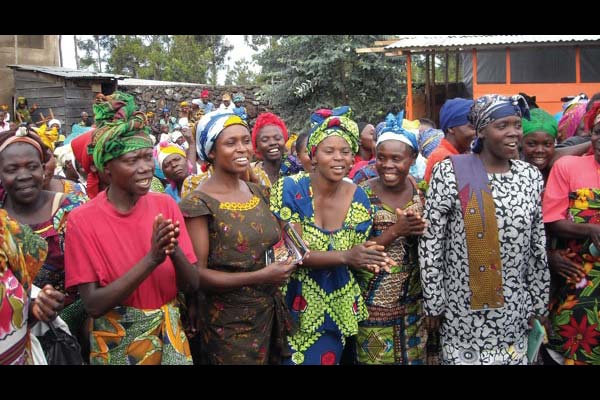 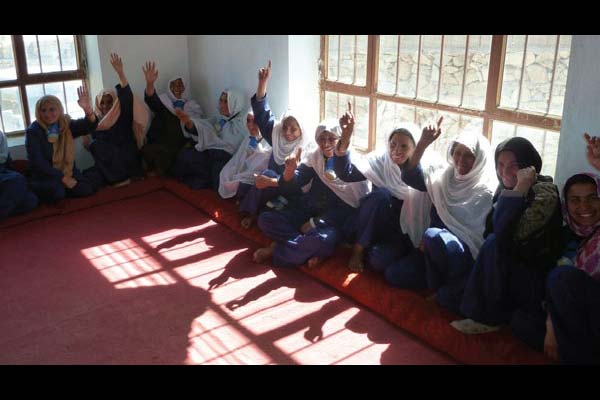 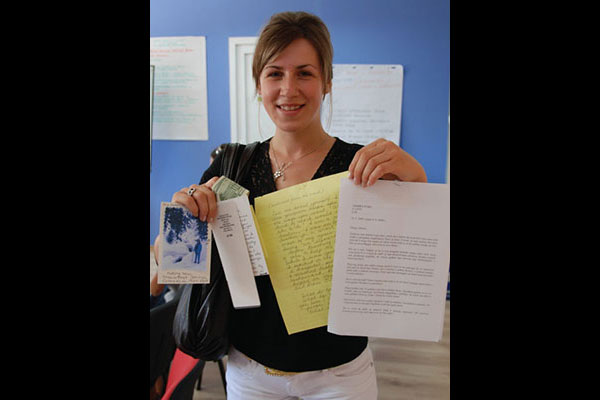 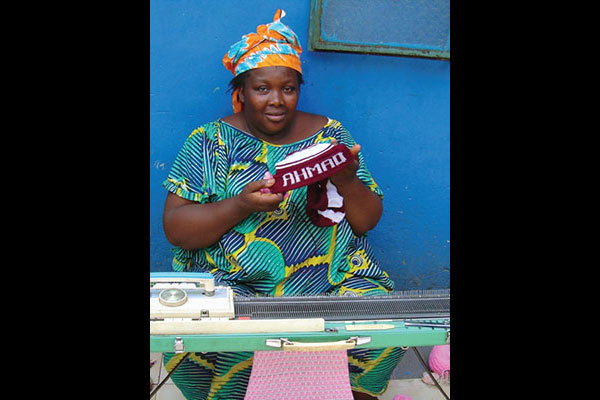 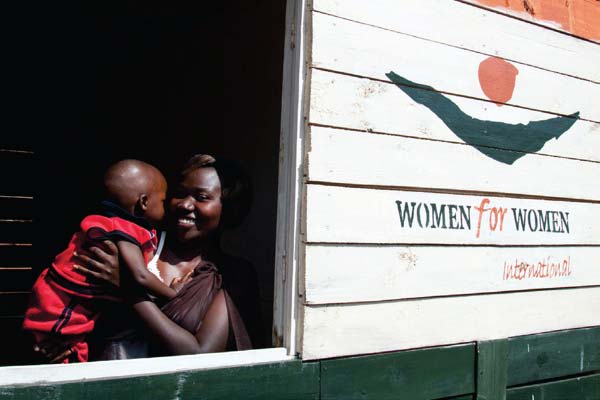 SINCE 1993 WOMEN FOR WOMEN INTERNATIONAL (WFWI) HAS CHANGED THE LIVES OF MORE THAN 351,000 WOMEN IN WAR-RAVAGED REGIONS “ONE WOMAN AT A TIME.”

Their year-long program includes financial support, rights awareness education, and job training to empower participants to move from poverty to self-sufficiency. Headquartered in Washington, D.C., the WfWI staff, volunteers, and donors have played a key role in distributing $108 million in assistance and services for a more peaceful and prosperous future. Founded by Zainab Salbi, who grew up in Iraq under the Saddam Hussein regime, WfWI has 472 full-time employees in offices in D.C. and London and the eight countries where they operate:

WfWI’s philosophy is to focus on individual women at the grassroots level. “We believe in the power of investing in women and helping them to develop the skills and resources to make decisions about themselves and their families in the community,” says Interim Director of Global Programs Corey Oser. “Through the increased participation of those women in economic and community life, they will then help to create more lasting change in the places they live. So that’s why it’s a long-term and gradual process, but it starts one woman at a time.”

The WfWI program offers job training tailored to the specific countries. In Afghanistan, women are taught how to cut gems, goat keeping, and rug weaving. In the Parwan and Nangarhar provinces, Afghan women learn how to produce fresh eggs to sell at the local markets. In Bosnia and Herzegovina, women are trained in greenhouse management skills to grow, cultivate, and make a living through vegetable sales. Another integral job training program in Bosnia and Herzegovina is a partnership with Kate Spade New York to utilize skills in knitting and embroidery. Women in the Democratic Republic of the Congo specialize in ceramics production, tailoring, and soap making, while in Iraq, women study hairdressing and screen printing.

The ultimate goal is to achieve more peaceful and stable societies. “The work of one organization is just one small part of that,” Oser says. “But we believe by helping women to build skills and improve their resilience and ability to deal with some of the most difficult situations in the world, those women can have an influence overall on long-term peace and stability.”

Along with helping women around the world, WfWI is committed to providing a diverse workplace. Employees at headquarters are fairly diverse, attracting people from many of the countries where WfWI works. Only national staff is hired in the country offices, including leadership and senior management roles, with the exception of the occasional interim country director if needed during transition periods.

“We provide training and mentorship opportunities to staff in our country offices,” says Oser. “This could include bringing managers from a specific function together for a conference where they can learn from each other and share experiences, or it might be sponsoring a particular staff member to attend training or paying for some additional courses.” Regional team members from headquarters are sent to the field to work with staff in the country offices so employees can benefit and learn from one another.

Funded through sponsorships, donations, and corporate partnerships, Women for Women International is doing its part for a more peaceful, prosperous, and stable society worldwide. Staff and volunteers work with women whose lives may not have been rebuilt otherwise. With the help of WfWI, these women are moving from poverty to economic self-sufficiency to create real, lasting change in their part of the world.