The Illusion of Inclusion – Part II

Part II of the series The Illusion of Inclusion By Helen Turnbull, PhD Four Sides to the Same Coin In stark contrast to the...

Part II of the series The Illusion of Inclusion

Four Sides to the Same Coin

In stark contrast to the weather I grew up with, the warm air of Miami washed over me as I stepped off the British Airways flight that brought me from my native country of Scotland to my new home in the United States.

George Bernard Shaw said, “England and America are two countries divided by a common language.” As an immigrant in 1980 I quickly became aware that everything I had previously taken for granted in the UK could no longer be assumed to be true. I recall in the early months sometimes feeling like an outsider and wondering how long it would be before I stopped thinking I was driving on the “wrong” side of the road. I experienced what George Bernard Shaw meant and, to this day—some 34 years later—I occasionally still bump up against cultural norms and expectations that differ from the mental model I have carried since childhood.

Fast-forward a couple of years, when I found myself in a grocery store asking the bakery assistant for six bagels and she replied, “Oh, you sound so intelligent.” I am sure you will agree that you don’t have to be really smart to ask for six bagels, and I realized that what she had done was project intelligence on to my British accent. This made me wonder what level of intelligence she would unconsciously project on to other people if their accent was less pleasing to her ear and, once again, I was reminded of the hidden privileges of being perceived as a member of the dominant culture.

Over the years of doing Diversity and Inclusion work, I have come to realize all of the privileges I have by being white European, Christian, and heterosexual. On the other hand, in addition to being an immigrant, I am also aware of the societal and workplace challenges of being a member of sub cultural groups (e.g., being a woman and a Baby Boomer). In any given day, I move seamlessly and often without conscious awareness from dominance and privilege into sub-ordinance and assimilation, taking on the task of doing what I can to fit in. 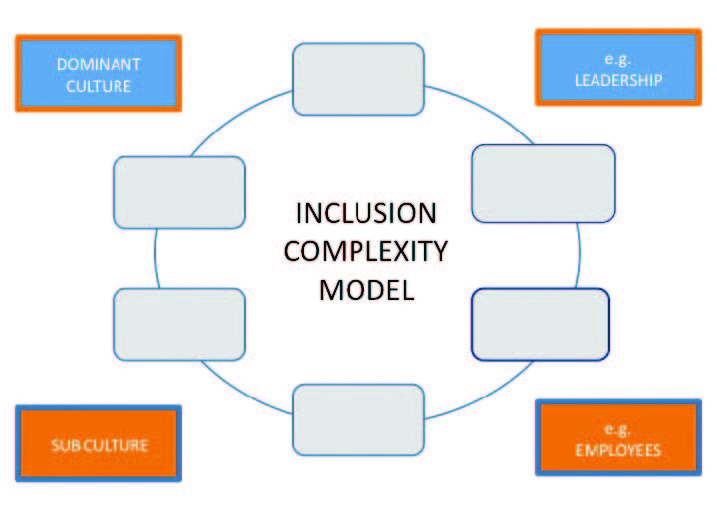 Dominance and subordinance are intrinsic to human social relationships and are so embedded in our patterns of behavior that most people do not even notice the shifts they make to accommodate the duality of their roles. As if it were not complicated enough, it is not merely self-perceptions that matter, it is the perceptions and labels others place on us that play a role in the health of our diverse relationships. The labels we are consciously and unconsciously assigned by others and the assumptions they project also have a direct impact on the way we are treated and the way we respond.

It doesn’t matter whether we are talking about Heidi/Howard Roizen in the classic Harvard Gender inequity Case Study*… the unfair treatment received by black NFL players… following Sheryl Sandberg’s request to “Lean In”…or indeed bemoaning the fact that there are fewer women in Congress and the Senate, it is an inescapable fact that the issue of dominance and subordinance permeates the diversity landscape and impacts our perspectives, our sense of privilege and entitlement, or lack thereof, and the quality of our relationships with each other. The key question is: How much do we understand our own part in this daily theater?

One thing I am clear about, whether I do it to myself or you do it to me, when my personal radar becomes focused on being a subculture member, I sometimes catch myself playing small and that drains my energy. Equally true is the fact that when I am living in my dominance, I can sometimes catch myself living large and being superior—and that is surely an energy drainer for other people. How do the four sides of your coin play out? 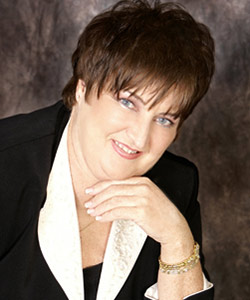 Dr. Helen Turnbull is the CEO of Human Facets LLC and a world recognized thought leader in global inclusion and diversity. She is a member of the Academy of Management, American Psychological Association, American Sociological Association and American Society for Phenomenology; The Neuro-Science Institute for Leaders and the OD Network. Her latest book is “Blind spots: A conversation with Dr. Turnbull about Unconscious Bias”. In May 2013, she spoke at TEDx on “The Illusion of Inclusion” and has recently developed a new model on the complexity of embedding an inclusive workplace culture.