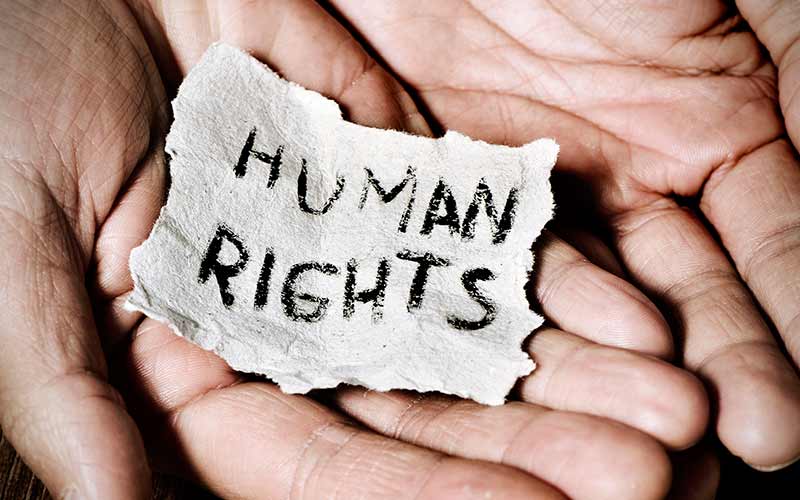 The operator of London’s public transport network, TfL, has banned advertising from eleven countries that breach human (LGBT) rights. The reaction reaches far beyond the individual “Brunei case,” and affects global airlines and tourist boards. It raises the question: How many more countries could be criticized for different forms of anti-diversity policies?

At first, it looked like a mostly symbolic move, when celebrities like Ellen DeGeneres, George Clooney, or Elton John supported a global boycott of nine hotels tied to the Sultan of Brunei. The country had introduced anti-gay legislation and first defended it against initial international criticism. Insisting on their position triggered a much bigger wave of criticism, including business-based moves of large companies that excluded the Brunei-owned hotels from their lists of business accommodations, as well as reactions of a much larger scale. This is both important and noteworthy, for human rights-based boycotts aiming at correcting public or corporate policies have, over decades, had mostly modest effects. The initiative of Transport for London (TfL) creates a new quality and dimension in this field. However, it also raises another question on a higher level: How many countries have anti-diversity policies in place that would merit some form of penalty?

The interesting effect of TfL’s reaction is that we are no longer talking about a call for boycott of a few luxury hotels. Transport for London suspended advertising with companies or public bodies from eleven countries that impose the death penalty (or the possibility of it) for consensual sex between same-sex adults, according to human rights organizations. This ban means that companies like Emirates Airlines or Qatar Airways, or tourist boards like Pakistan Tourism, will no longer be given the opportunity to purchase advertising space on London’s transport network, where some 31 million journeys take place every day.

TfL has confirmed to the media that their advertising partners have been asked not to approve any new campaigns from those states and their state-owned entities, while a review is ongoing that the mayor of London requested. In addition, the Green Party requested that these businesses should also be excluded from sponsorship opportunities the TfL may offer.

The TfL ban establishes a new business relevance of state diversity policies on several levels: It not only affects one country that happens to be in the spotlight, it also directly affects commercial business. And it not only targets the state, but also all companies from the respective countries. To this end, the approach is as consistent as it is powerful, and it aims in a clever way at the corrective influence that iconic companies can have on their states. A spokesman explained the rationale for the City of London: “Given the global role London plays in championing LGBT+ rights, the Mayor has asked that TfL reviews how it treats advertising and sponsorship from countries with anti-LGBT+ laws.”

Which other areas could be addressed?

As a unique initiative, the TfL ban raises the question, why have so many other public and private bodies with similar high standards or aspirations done business with these states and their companies over decades—and continue to do so? Such harsh political critique was only occasionally voiced by radical LGBT groups.

Another broader question refers to other anti-diversity legislation that exists in many countries, resulting in difficult living conditions for women, ethnic minorities, religious groups, or other societal groups such as Roma and others. Issues occur quite randomly for some countries (China more than many others) and for companies from some industries (automotive more than software) which shows that there is a need to create some form of consistency. But which bodies could potentially provide robust information of the existing situation and, more important, who would be in the position to decide upon appropriate responses?

Some frameworks already exist that routinely check the policies and procedures of business partners, such as vendors in large tenders or publicly traded companies as part of financial analyses. Experts say it would be possible to apply similar processes when preparing business deals and that such an application would require substantial conviction, leadership, and determination.