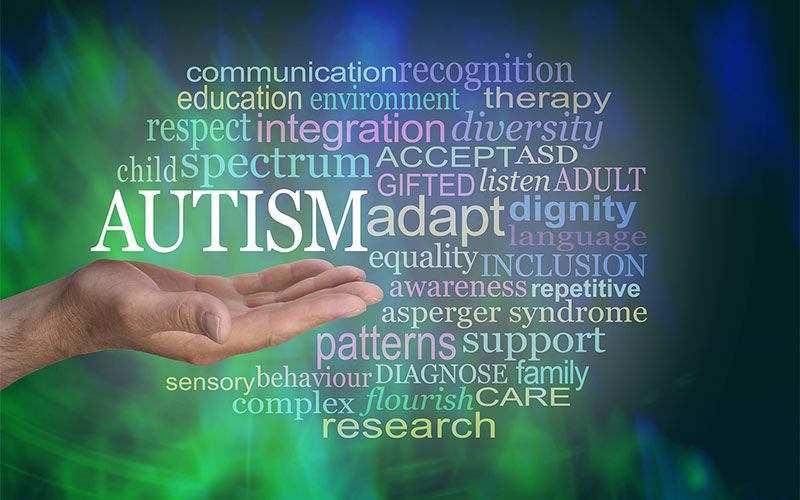 Basic accessibility in public spaces and stores in most Western or industrialized countries is a no-brainer today. New technologies have helped hugely to drive the inclusion of people with disabilities. A report by Accenture calculated that “new technologies have the potential to bring an estimated 350 million people with disabilities into the workforce over the next 10 years.” What is needed is to keep accessibility in mind when starting to think about new developments (along other diversity aspects).

The Accenture report provides an overview of five key areas needed to create more positive experiences for people with disabilities and lead a people-centric digital revolution: Universal design, Artificial Intelligence, wider partnerships, talent market, and new industries. Customers with disabilities, however, are only mentioned in a brief aside. The extent to which differently abled market segments are marginalized, for example by the retail or hospitality industries, is illustrated by the campaign Help Me Spend My Money, launched by the social enterprise Purple in 2017. According to UK research, shopping, and eating and drinking out, rank as the top three most difficult experiences for disabled persons. U.S. figures show that they are also three times more likely than people without disabilities to never go online (23% vs. 8%).

Experts recommend that companies need to do a proper journey mapping to understand customers with disabilities in order to be able to respond to their needs and eventually, serve a much larger clientele as countless examples of the so-called “from the margin to the mainstream” effect have shown in the past.

For many, the predominant image of accessibility includes wheelchair access, accessible web technologies, and perhaps, Braille. The challenges for people with autism, in everyday situations such as shopping, are as significant as they are unknown to many. Noise, light, crowds, and other elements can create stress, often to an extreme extent. In 2016, the Irish retail chain SuperValu started a step-by-step learning journey and development process to assist customers with autism in shopping at their stores. Initial steps included the following:

The retail chain worked with subject-matter-expert partners, such as Middletown Centre for Autism and AsIAm to develop additional supports, including these:

SuperValu’s competitor, Lidl Ireland, also carried out tests and pilots in 2017, and announced in March 2018 that they would begin offering Autism Aware Quiet Evenings across all of their 194 stores in Ireland and Northern Ireland on April 2, World Autism Day. In addition to reduced lighting, no music, priority queuing, and lowered till scan sounds, they offer extra assistance upon request. The Irish Equality Status act already requires stores to allow autism assistance dogs (similar to dogs assisting blind people). Lidl also announced that they will train all store teams “to gain a greater understanding of autism (…).” An incident that occurred just prior to the announcement made headlines and demonstrated the need for such information. A woman, her son who has autism, and his specially trained autism assistance dog were asked to leave a Lidl store in Dublin. This happened despite explanations about the situation, the child’s needs, and the dog’s official blue jacket. Lidl Ireland quickly sent their unreserved apology.

D&I change process: Accepting the need to be on the journey together

Not only in the field of disability but in the D&I arena at large, it has become important for everyone involved to understand the need to learn and grow together. The breadth and depth of what needs to be understood and addressed is typically much larger than people think. And more complex than many of the cool solutions presented online or at events.

Hence, along the development process, everyone involved will experience learning moments, including those who see themselves as “in the know.” A careful analysis of your customer touch points, starting from very early communication all the way to potential moments of truth and follow-up contacts, will provide an impression of what companies should consider when planning to include diverse costumers more consciously.

This kind of thorough approach, which goes beyond nice initiatives or projects, will show how your business and your customers can benefit from intelligent Inclusion.